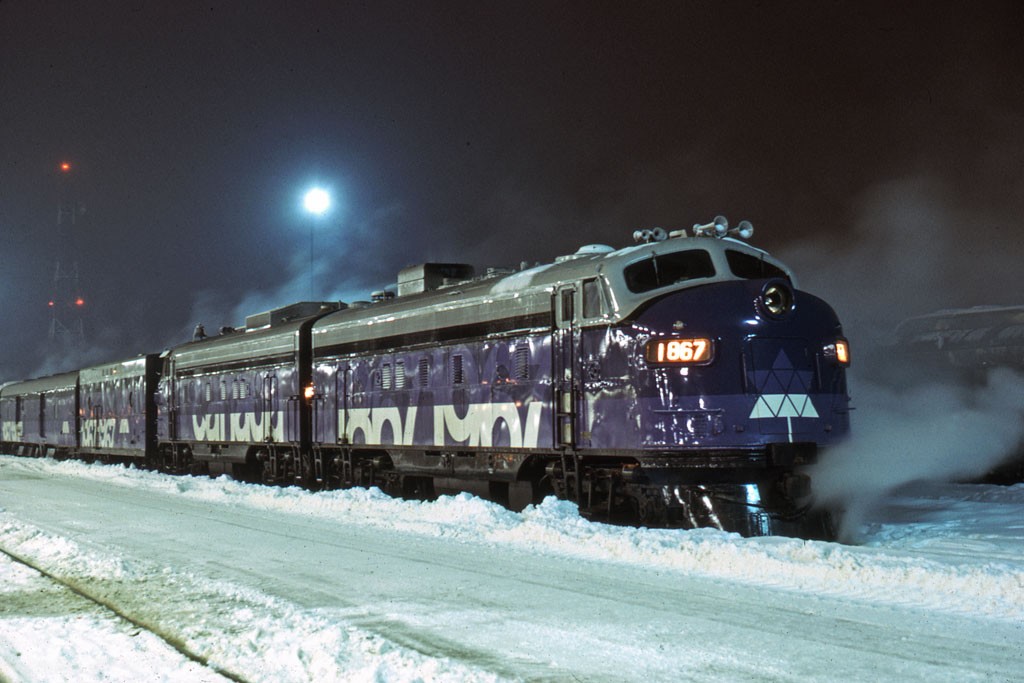 Equipped with a special horn which sounded the first four notes of the national anthem "O Canada."

Introduced in Ottawa, Ontario on January 1, 1967, then headed straight out to Victoria, British Columbia, where a year of public exhibition began on January 9, 1967.