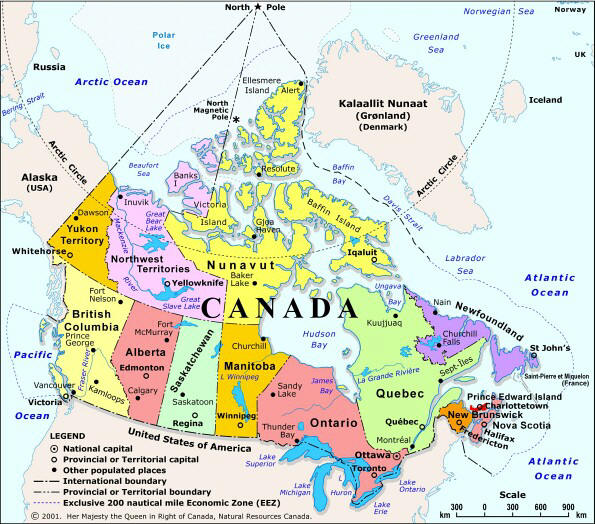 On April 1, 1999, Nunavut became Canada's third territory. It was the first time that Canada's boundaries changed since Newfoundland joined Confederation in 1949. When Expo 67 was featured in Montreal, the Northwest Territories were much larger occupying all of Nunavut.

Note: There are a few minor spelling mistakes in this document as it has been reproduced complete and unabridged as taken directly from the article. Photo descriptions are listed at the bottom of this page. 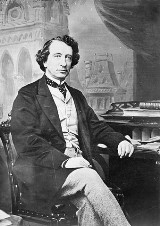 1885 - Riel surrenders after forces routed, and is hanged.

1905 - Provinces of Alberta and Saskatchewan created.

1906 - Britain hands over fortresses of Esquimalt and Halifax to Canada. 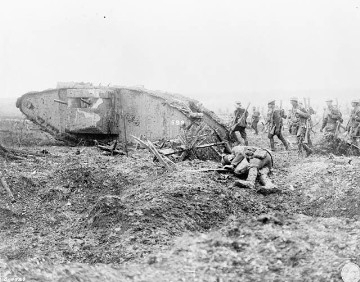 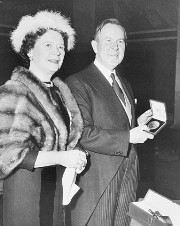 Click on the clock to return to main Expo 67 index.